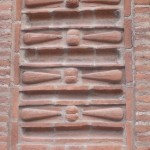 If in Umbria the main material for building architecture is stone, when I was in Turin the other day, I had the confirmation that Palazzo Carignano must be one of the best examples of brick architecture. A splendid baroque palace of 1679 by architect Guarino Guarini, in which brick is used in all the elements that constitutes the sinuous facade. Where one would expect stone or stucco, like window cornices, lintels and decorations, here terracotta brick have been cut, moulded and laid with great expertise to achieve a stunning result. Possibly the best urban baroque palace in Italy, certainly a masterpiece in the fantastic use of bricks.

Palazzo Carignano, where Carlo Alberto and Vittorio Emanuele II (the first King of Italy) were born, was the seat of the first Sub Alpine Parliament and then of the first Italian Parliament, until the capital was moved to Florence in 1865. 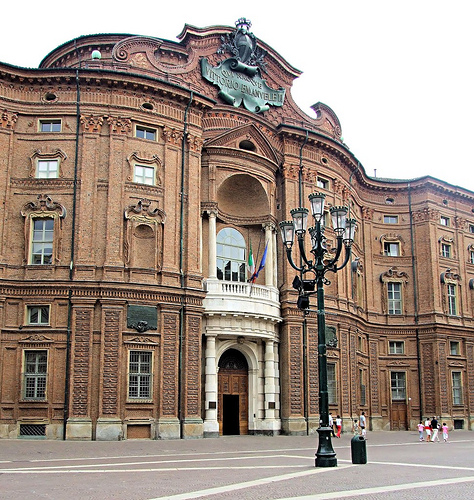 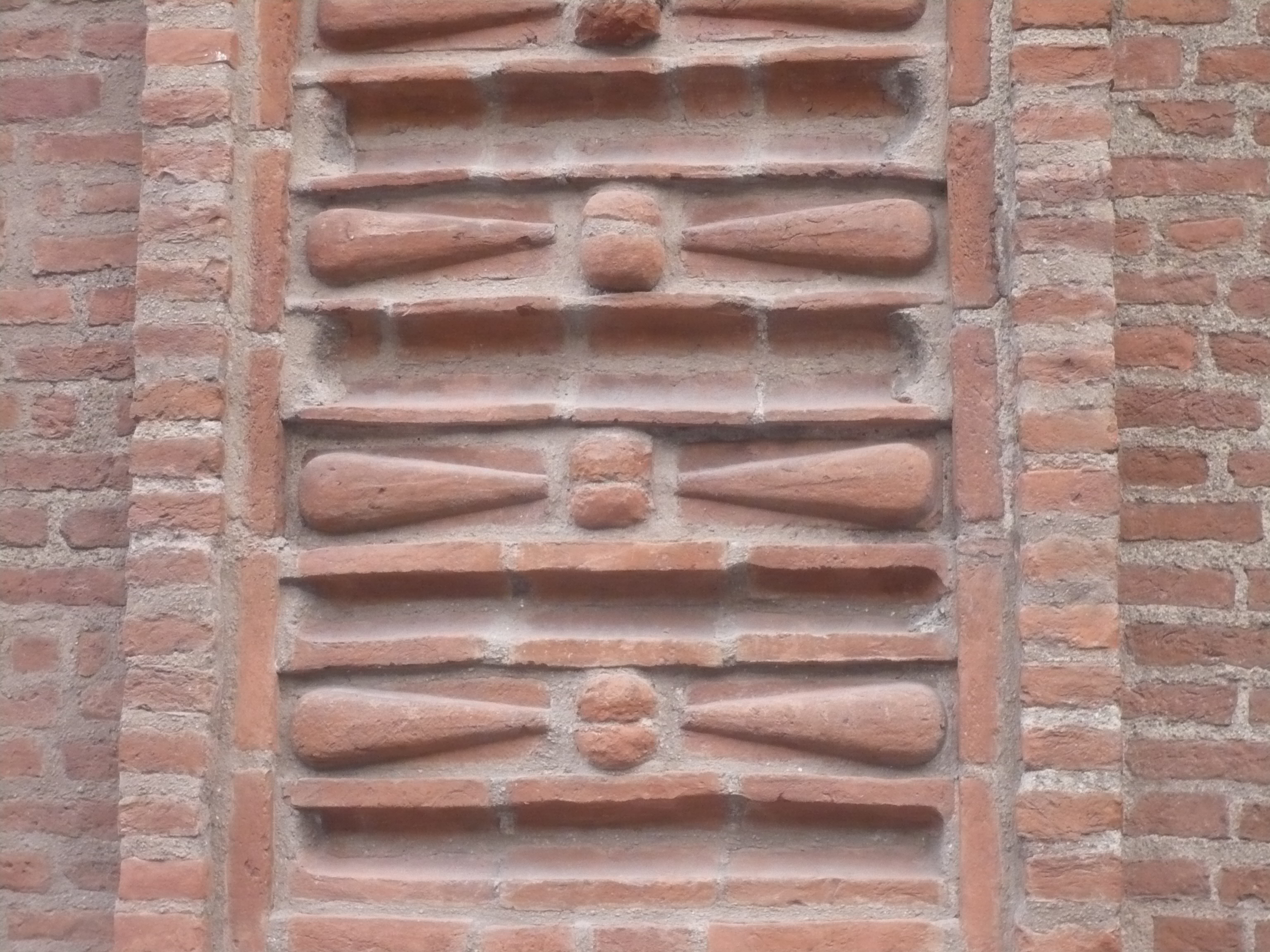